The history of Bunkier Sztuki and at the same time of its Collection dates back to 1950 when the
Krakow branch of the Central Office for Art Exhibitions (BWA) was established. In 1962 the branch became independent of the Warsaw head office and three years later, in 1965, a two-storey pavilion designed especially for its needs was erected at 3a Szczepański Square. Its exhibition space of ca. 1000 m² was gigantic, as for those times. The author of the building design was Krystyna Tołłoczko-Różyska, while the distinctive facade made of concrete casts of wooden formwork was designed by Stefan Borzęcki and Antoni Hajdecki. Until the 1990s Bunkier Sztuki was the only specimen of modern architecture within the historic Krakow Old Town. In its early days the Gallery Collection was enriched with works acquired
by the Department of Culture of the
City National Council in Krakow upon closing of exhibitions organised there.

The aim was to create a collection presenting in the first place the local
art scene.
In the times of the Polish People’s Republic the Collection was built up mainly thanks to the Gallery’s own acquisitions, civil acquisitions and
artists’ donations.

With the beginning of the 21st century the idea of building up the Bunkier Sztuki Collection was returned to with a view to creating a specific “institution memory”. Works by arstits affiliated with Krakow continued to constitute most of the acquisitions, but the Gallery gained an international
context as well by opening up to collecting specimens of new trends and creative methods. The result
is the development of an unusual collection comprising not only artistic artefacts: paintings, drawings, prints, sculptures or photographs, but also, in accordance with the idea of dematerialization of art, interactive installations, videos and documentation of ephemeral activities such as performances
or visual shows. Today the Bunkier Sztuki Gallery Collection includes over 400 works by Polish and foreign artists from Canada, Egypt, Germany, the Netherlands, Japan, South Korea, Mexico, Sweden or the USA, to name
a few. The core of the Collection are works acquired by the Gallery upon closing of the exhibitions
and art actions organised by it. The Collection is bulit up in such a way as to take into account both renowned and esteemed artists,
who have been present on the home and international art scene for many years and representatives
of the younger generation, for whom including their works in the Gallery Collection may provide
an impulse to the devolpment of artistic careers. The Bunkier Sztuki Collection can boast of works
by Rafał Bujnowski, Jadwiga Sawicka, Wilhelm Sasnal, Bartosz Kokosiński, Małgorzata Markiewicz, Bogusław Bachorczyk, Anna Zaradny and many other artists who enter into dialogue with the cultural heritage, reinterpret familiar artistic phenomena and critically view the surrounding reality. 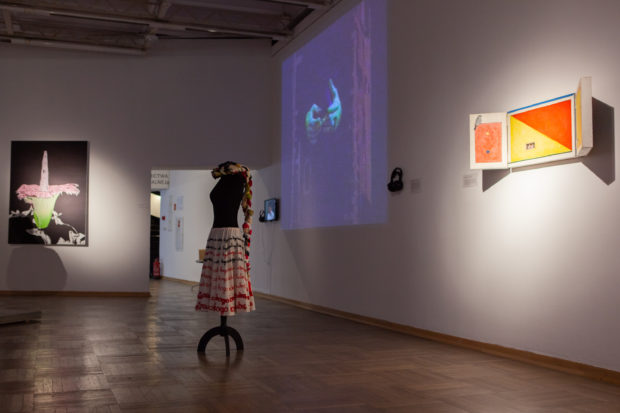 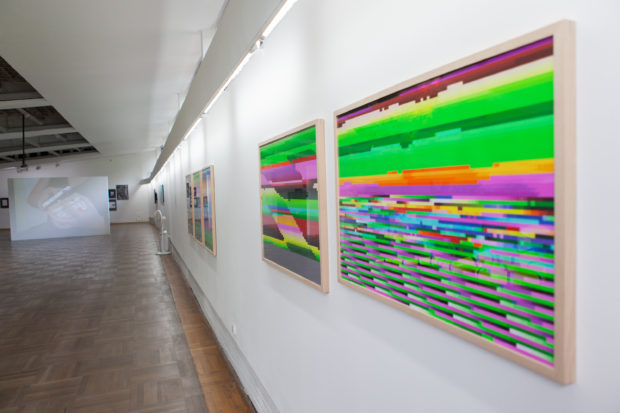 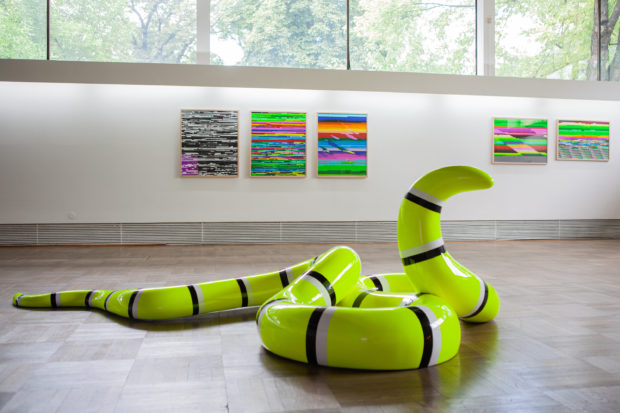 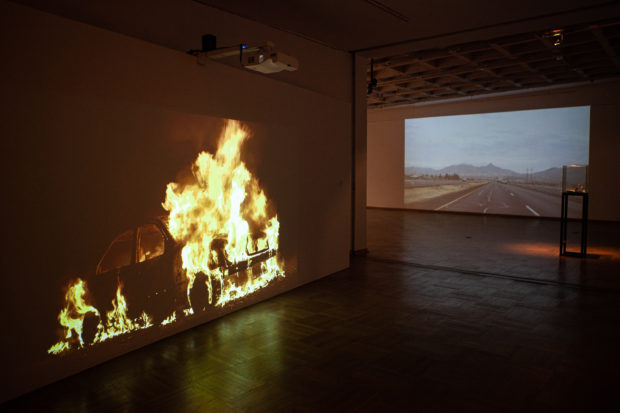 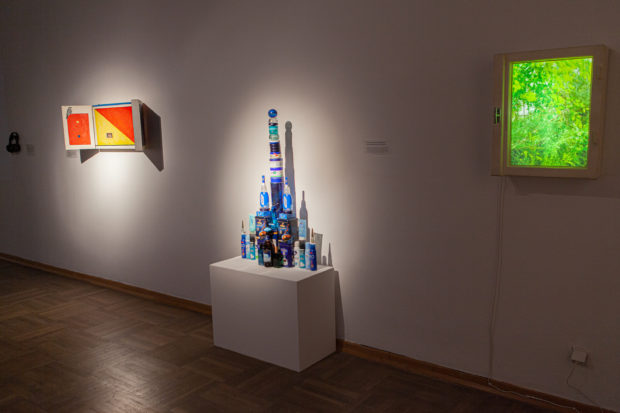 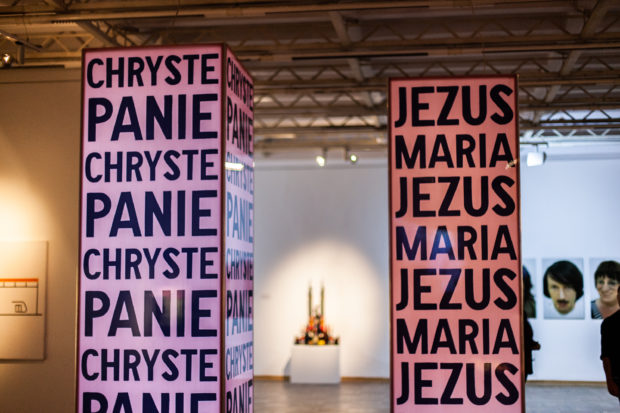 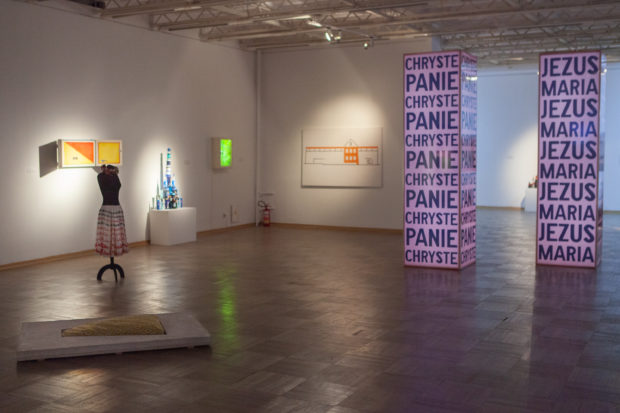 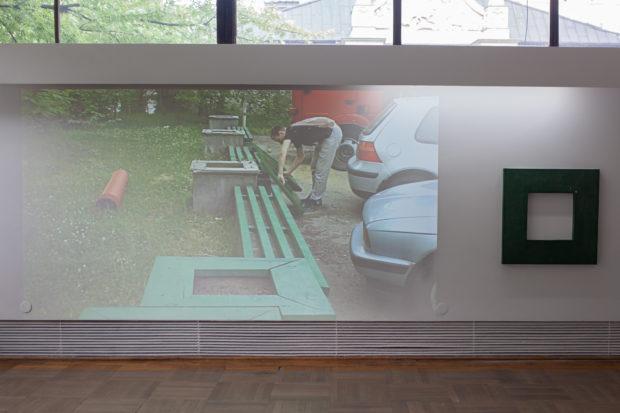 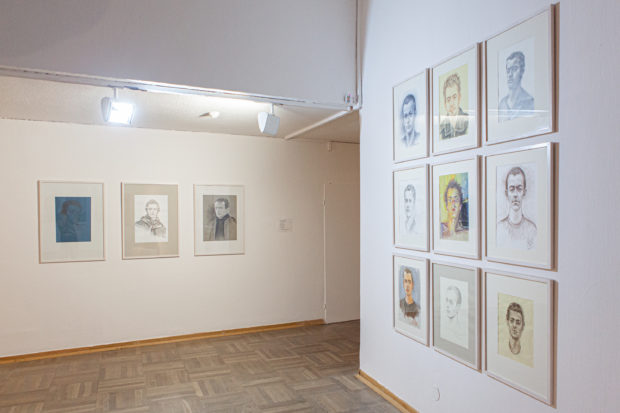